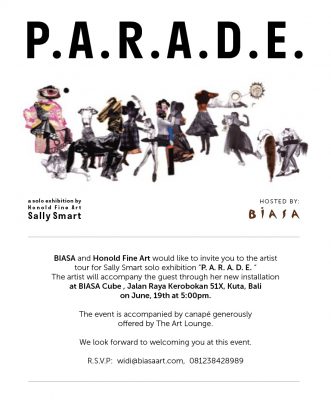 P.A.R.A.D.E and The Choreography of Cutting

The Choreography of Cutting at TONYRAKA Art Gallery, Mas – Ubud

Honold Fine Art (HFA) is pleased to present in parallel two solo exhibitions of Australian artist Sally Smart, The Choreography of Cutting and P.A.R.A.D.E. in two different venues in Bali, Indonesia. For these exhibitions HFA is in collaboration with TONYRAKA Art Gallery and BIASA.

It is a delight for TONYRAKA Art Gallery in Ubud, Bali to host Sally Smart’s The Choreography of Cutting in the gallery’s new contemporary art wing in the back of the compound, where earlier HFA’s group show ‘Written in the Sky’ and Cassani’s solo exhibition ‘C’ were presented. Sally Smart’s exhibition is consisting of a large collage curtain work and a group of over 30 suspended puppets. This installation was previously presented by OFCA International in Sarang building, Yogyakarta in 2017.

In BIASA Honold Fine Art is for the first time presenting P.A.R.A.D.E. (In Being Dancing), Sally Smart’s most recent work from 2018. This installation is inspired by her encounter with the immense stage curtain painted by Picasso for the Ballet Parade in 1917 on display in Rome in 2017. In Smart’s P.A.R.A.D.E. a troupe of figures are represented on transparent textiles intersecting and overlapping to create multiple images of performance.

Both solo exhibitions in the beautiful and inspiring island of Bali, known for its rituals and spiritual processions and ceremonies, foreground Sally Smart’s strong relationship with Indonesian culture and Indonesia’s contemporary art scene.

Sally Smart is recognized internationally for large scale cut-out assemblage installations and, increasingly, performance. Her practice engages identity politics and the complex relationships between the body, thought and culture, including transnational ideas that have shaped cultural history. Smart’s most recent work includes artisan embroideries as assemblage elements. In her project The Choreography of Cutting she re- imagines and encapsulates a dynamic discourse between the historical and contemporary avant-garde, using experimental performance, costume design and visual art forms, mapping multiple ideas, temporalities and space; a materialization of thought, gesture and action. 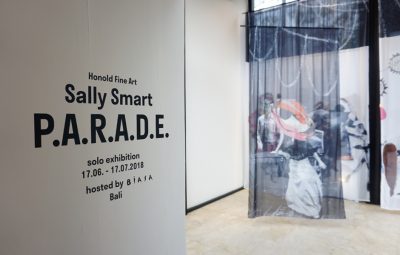 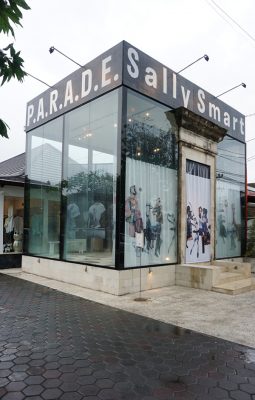 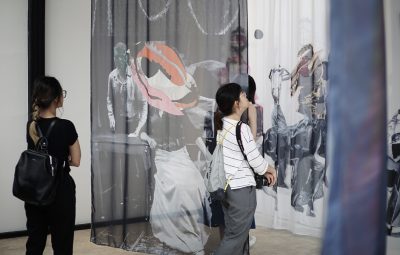 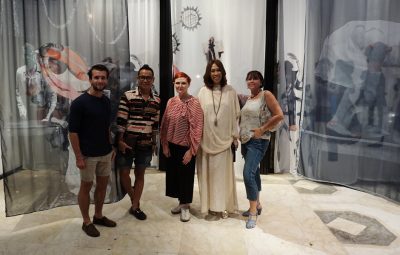 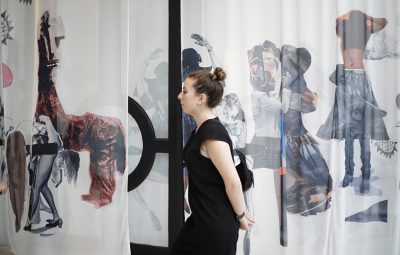 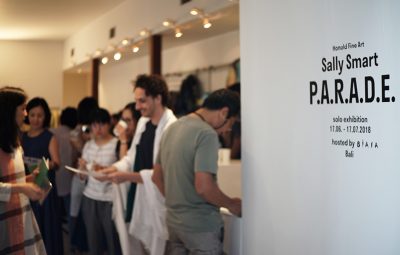